The Route Elsa chose when running away from the coronation

In Frozen 1, Elsa runs away from Arendelle castle in her coronation day after her magic was accidently revealed to public by Anna. On this scene, she seems to go outside of casle, cross the river and go into the mountain. But it is not clear to spot the route she actually had chosen because it is too dark outside. So, let’s clarify this issue in this post.

Then she just runs straight from the north gate and arrives on the mountain side.

It is quite hard to spot the actual route in theater for the dark background, but after some re-touching process, we can easily spot it. As you can see from the above image, the red line is her runaway route. If you take a little close look on the details, you can see the rocks and trees just match the previous image.

This spot also appears in Frozen 2 when Elsa sings Into the Unknown, but it looks slightly different from Frozen 1 if we comapre trees, cliffs and so on.

Elsa ran away throught the north side of Arendelle castle in Frozen 1. 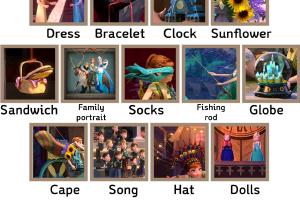 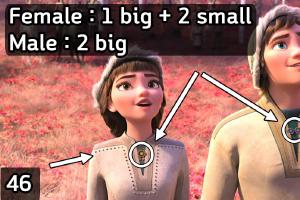 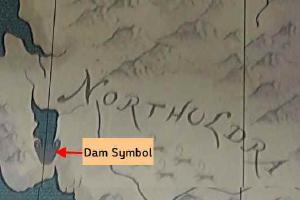 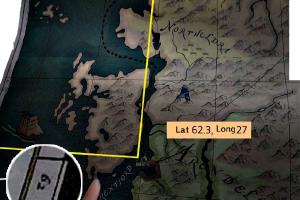